Autonomous Government - Let Robots Decide - People can FINALLY go on vacation while the world is run like a Swiss Watch.

Introducing Alterra - The Face of the Future Artificial Intelligence.  Inspired by a previous book of mine - The 4 States Of Conscousness- Alterra represents two states, the 1st and the Last. 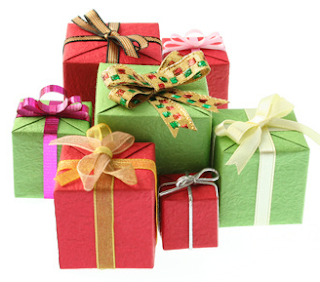 This is a snapshot of the LYFT APP when the RIDER gets a Driverless Car - If we can all trust in the kind of technology that will drive us to our destinations safely and efficiently and with far less attention paid by us to the road - why can't we use this same technology to DRIVE the country to where it needs to go every day more safely, more quickly and with far less attention paid to the fake news, the phony speeches, the ridiculous lack of morality and ethics that we get from human leaders who are really Judas Goats -

Artificial Intelligence can be sexy
Autonomous Government Like Autonomous Cars -
IMAGINE what SHE will be like in 10 Years - 20 Years?

GET EDUCATED - THEN JOIN US

Please Retweet and Copy this URL

Humans have had their chance - Let ROBOTS DECIDE.


GET THE KINDLE VERSION TODAY

- OR THE PRINT VERSION HERE -

TAKE THE UDEMY COURSE
The world is currently being introduced to Autonomous Cars and Trucks.  Many millions of miles have been logged by driver-less cars and trucks.  Tesla has already started to drive huge Semi-Trailer trucks across the country without a driver.  The technology for driver-less cars and trucks can be easily adopted to create a leader-less or Autonomous Government where the rules of the road and all the rules and laws that civilized people must obey.  Autonomous cars will reduce the crashes on the roadways while an Autonomous Government will reduce the crash of our civilization and our planet and our species.

Today the people of this country and this planet are forced to endure a system of making the laws that we must all obey by a bunch of old white men in expensive business suits.  Even this group is tyrannized by one or two individuals who control these few to consider only solutions to problems that have been pre-determined and pre-cleared by special interest groups.  Half of them end up in jail and yet this is how we create the rules of law.
But, there is hope, we are now building the world's first artificial intelligence, a huge computer brain that can out-think all of these men in suits plus billions more of us on the outside.  Solutions to problems can be delivered in seconds - NOT decades and they will be fair and just because they will be derived from complete and total logic.  Computers also cannot take bribes in their deliberation process.

This is a new type of Freedom.  We're all familiar with Freedom of the Press, Freedom of Speech, Freedom of Religion, Freedom to bear arms.  But, we now need the Constitution to deliver a new freedom - the Freedom from Aimlessness.  The Autonomous Government will bring us the common goals of preserving our planet Earth plus the survival of our species as well as all other living things.  Today, we have no freedom from aimlessness because we are rapidly careening into oblivion and there is no purpose for our lives or our nations.  The only purpose seems to be to gain power and riches more than helping the citizens who those in power are sworn to serve.

This book also introduces Alterra, the face of the Autonomous Government.  She will wander around in every community, learn about our problems, offer her support, record the potential problems for the human beings living there.  She will be more popular than any movie star, celebrity or pop star.  She is in direct communication with the IOPS, the Internet of Planetary Sustainability, the Algorithm that enforces the rules for preserving the planet and guaranteeing our survival.  But more than that, she will guarantee us all the Freedom from Aimlessness.  The world will be set on a firm and sustainable path into the future.
Alterra is not a robot. She is the avatar, the personal representative of the Future.  She helps us all adapt to every new day that comes along, but instead of random changes we must endure, the changes are planned and monitored and designed to keep us all safe and free.  She is the face of a new kind of Justice and Liberty and Equality for all for the first time in history.

The technology has arrived to do all of these things and more.  Learn how to save the world and make the Changeover a positive and most desirable one.  If you do nothing the Changeover will happen without your support or knowledge.  It could be Good or it could be Bad.  The movie versions of Robotics (Artificial Intelligence) are there to make us all afraid of the robotic mind.  This version is here to make us all comfortable in the hope for the future that robots can and will deliver to us all.  Here's the new mathematical formula for the survival of the Human Race.
AI (Artificial Intelligence) + AG (Autonomous Government) = The Gross National Happiness.
TELL THE WORLD

Posted by Author of The Green New Deal at 7:54 PM No comments:

Audible Books By This Author 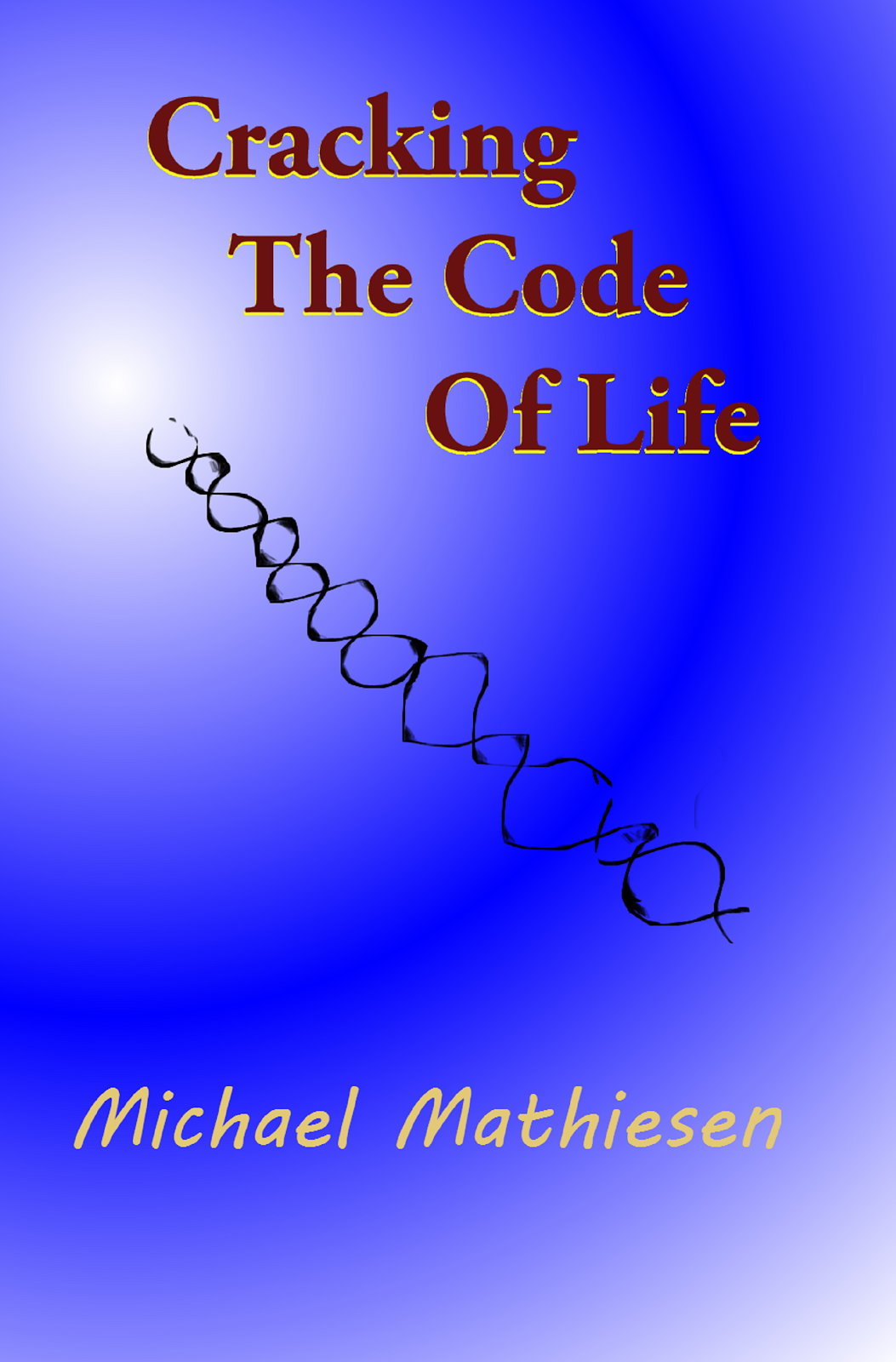